That Comic Smell No. 2 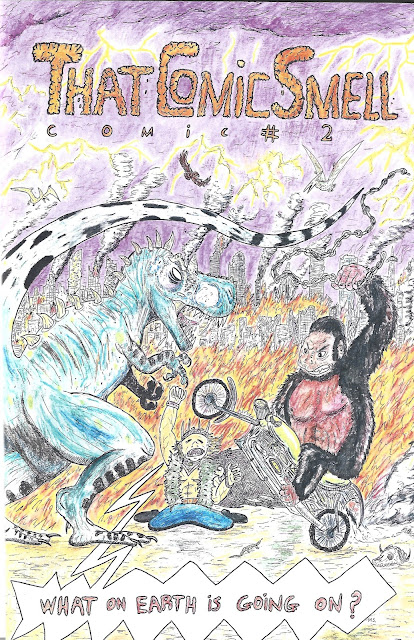 In this issue of That Comic Smell Jeff Lynne (of Electric Light Orchestra fame) attempts to explain the movie Xanadu! Later a young girl named Lisa is the unlikely recipient of Loki, the God of Fire’s, helping hand. Then float like a butterfly, sting like a bee, abracadabra it’s Muhammad Ali...as a Magician! In another story we get to eavesdrop on the thoughts of a chair…uh, yeah…the thoughts of a chair! We also get to ponder about seeing color! Me thinks some herb may have been consumed during the making of this comic! Okay, so moving along, we hitch a ride with The Owl and Pussy Cat in Space, and take a bad bus ride. But before we reach the end of this hefty comic we’re treated to Waiting for good things, and get a personal look at the life of Kobe Bryant, before that we get knocked out by a very clever One Liner; and even get guidance from an Advice Column/Comic!

Lots of fun stuff in That Comic Smell No. 2 with all sorts of art and writing styles. A true anthology of creative comic storytelling awaits in the pages of this comic! 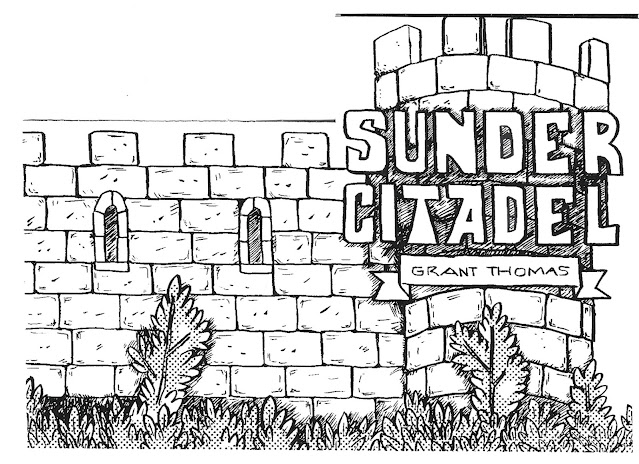 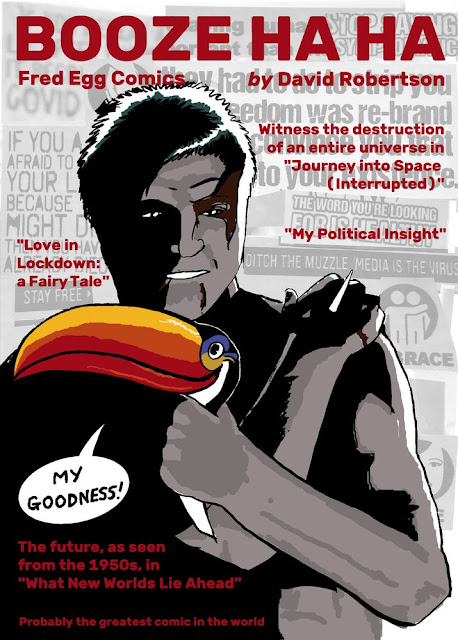