Echoes of the Triumphant #0

Echoes of the Triumphant #0   https://www.kickstarter.com/projects/pattymurphy/echoes-of-the-triumphant-0-1  is a 28-page, full color, futuristic Sci-Fi/Fantasy comic written and created by Pat Murphy, illustrated by Jarrod Bezzina, cover by Greg Woronchak, lettered by Michael McAdam, additional lettering by Zen, design/redux layout by Dominic Bercier, and edited by Alexi Kott. Published by Reverb Comics . Just as an up and coming fighter gets his shot at grandeur, an accident changes everything. An explosion at a chemical plant kills thousands and mutates others. The mutated gain abilities that make them more desirable for certain jobs, while the non-mutated survivors are left to fill the more mundane jobs. The once champion fighter with a promising future now finds himself just another lackey in a suit with a low opinion of the mutated, but a chance encounter changes his view of things. Soon the fighter becomes a defender of the victimized, but then a mysterious figure takes noti
Post a Comment
Read more 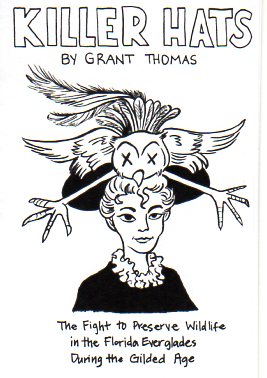 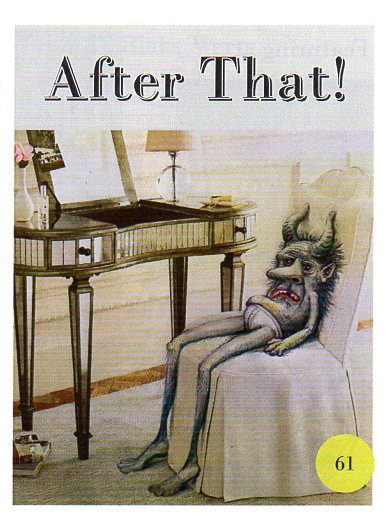 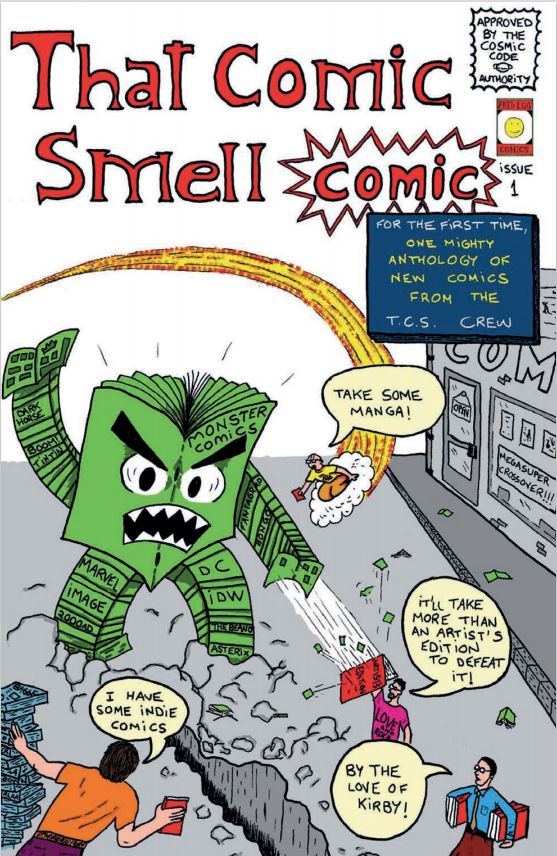 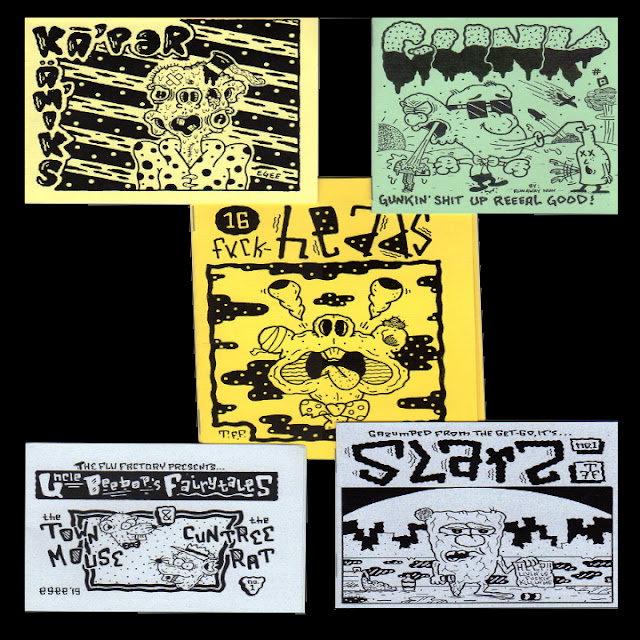 Here’s Five for Friday from the Flu Factory, courtesy of Everett Gee! 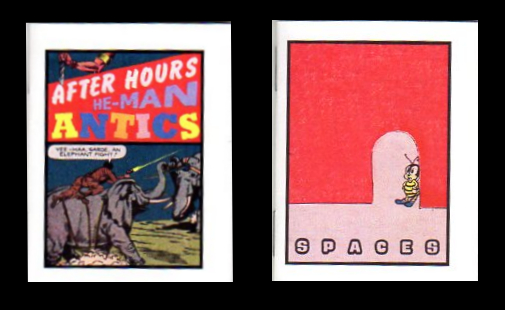 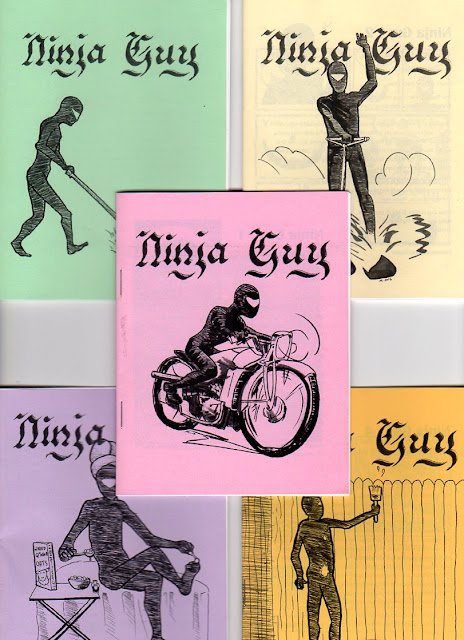 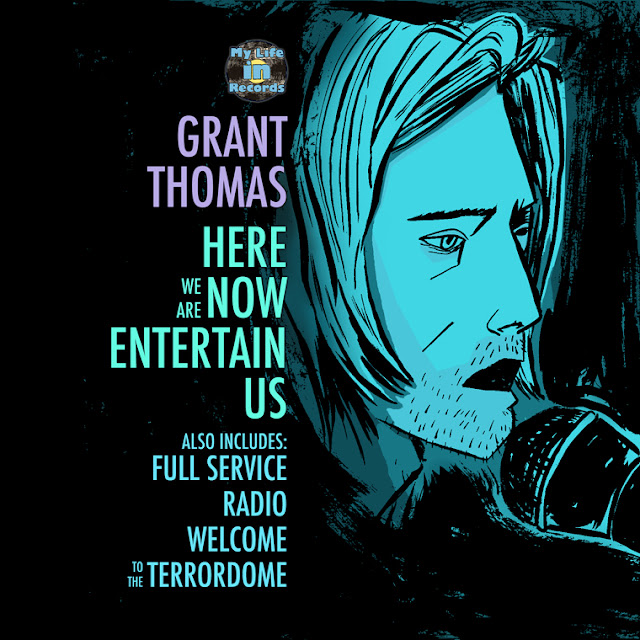 My Life in Records #6: Here We Are Now Entertain Us 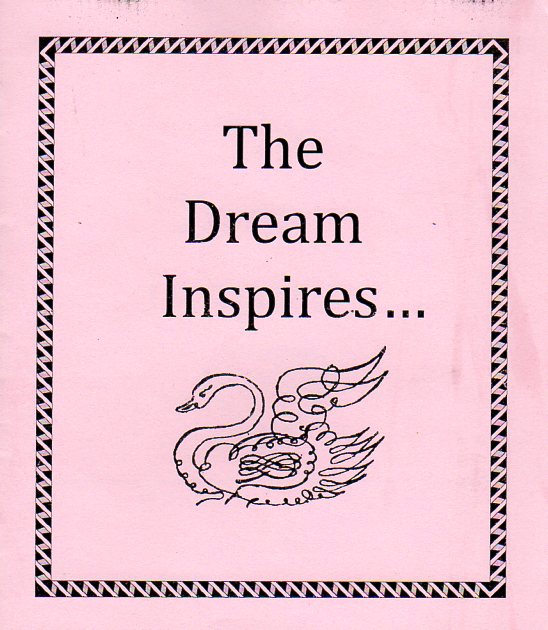 The Bubblegum Dada Corporation No. 7: The Dream Inspires 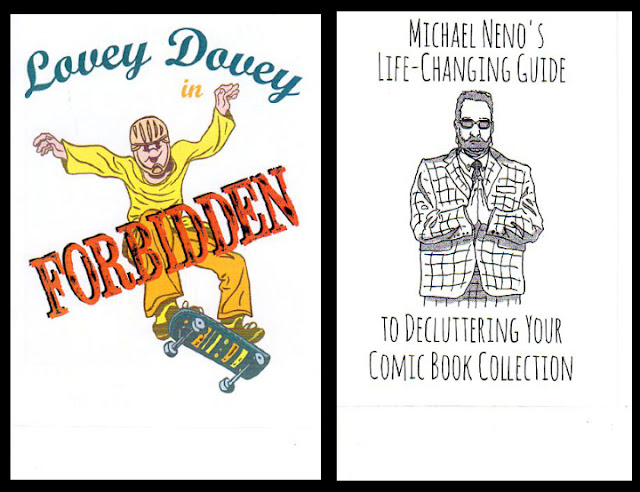 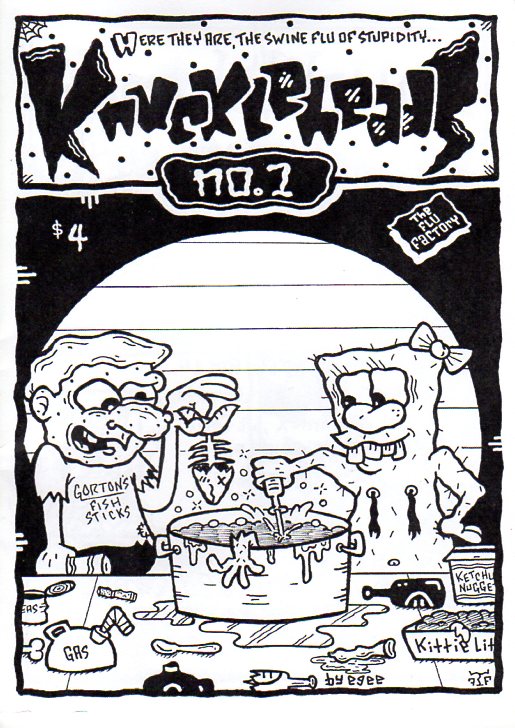