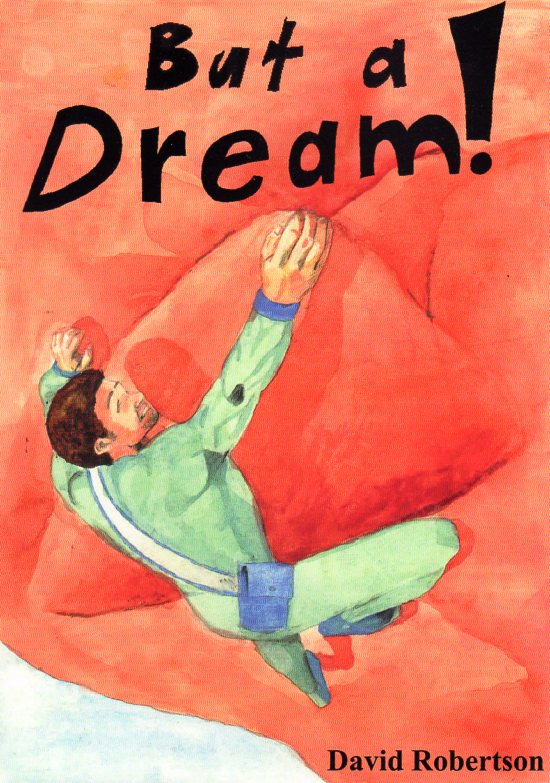 David starts us off with a short, full color one-pager about 1994 saying “good bye.” That’s followed by a guy being pursued by a gorilla in a suit that can’t seem to resist the lure of bananas! David maintains a dreamlike sequence throughout most of the stories in this collection. Some themes that twist through the pages are flying, flowing liquids, time, and the anxiety associated with having to be somewhere at a specific time. Also, David’s characters (often himself) wrestle with traveling by foot and vehicle, and meeting or observing people to include government officials and his sister’s alien boyfriend that pilots a balloon! David delivers all that, a space ship boarding party story, and Bruce Willis too! 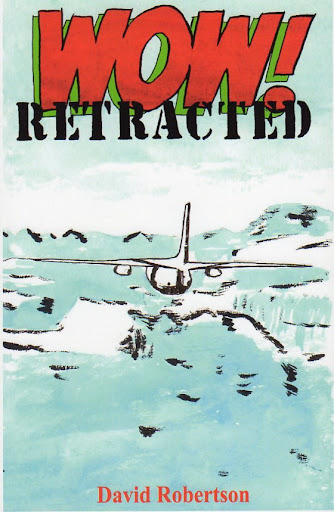